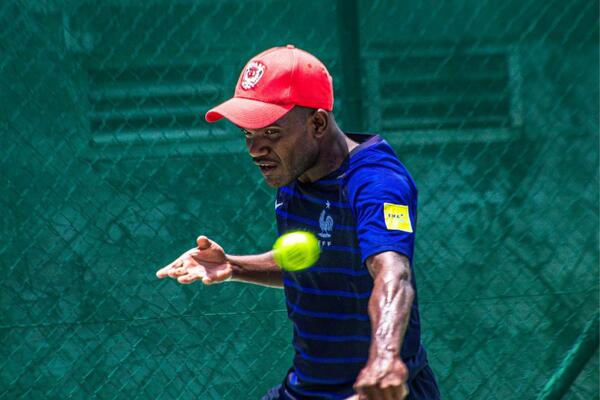 The country’s top tennis seed Junior Benjamin is excited and says he can’t wait to represent the country at the upcoming 2022 Pacific Mini Games in Northern Marianas this June.

Currently in Fiji, this week he will make his final competition appearance at the Tattslotto Fiji Open Tennis Championship in Nadi before returning to train with the 8-member tennis squad.

He has already raked in four titles during the 2022 Consumers Supermarket Easter open and the Fiji National Champions series this year, giving him confidence for a podium finish at the upcoming Mini Games.

Solomon Islands has already confirmed a large contingent for the games, with 9 sports confirmed, including tennis.

The event has been held every four years since the inaugural games in Honiara, Solomon Islands in 1981. It is called the 'Mini' games because it is a scaled-down version of the main Pacific Games and is similarly rotated on a four-year basis in the intervening years between the main games.