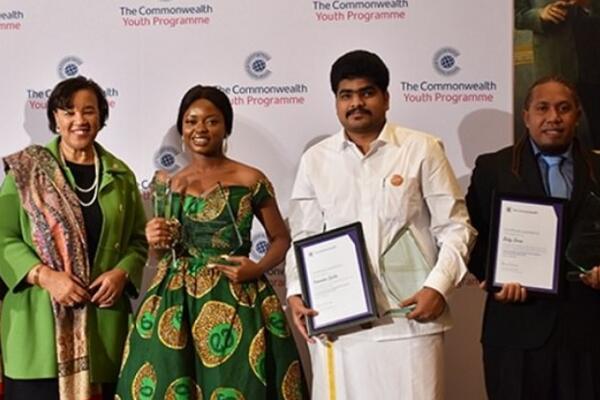 A young Solomon Islander is among winners of the Commonwealth Youth Awards.

Bobby Siarani, from the Solomon Islands, is one of the four winners of the Commonwealth Youth Award. Siarani achieved recognition for his efforts to end hunger, sexual violence, sanitation issues and climate change. He founded a bio-gas initiative to address waste disposal and sanitation issues. Siarani plans to use his Commonwealth grant to take his initiative to remote areas in the Solomon Islands.

Patricia Scotland, the Commonwealth secretary-general said the pace, depth and scope of development in any society depended on how well its youth were nurtured and supported. She said young people must be provided with the space to thrive, to contribute and to realize their potential.

"In such an environment, they are able to exercise their rights and citizenship and to find fulfillment and purpose; passing onto others the gains and positive values that come from the true community."

From more than 500 nominations from over 45 countries, 16 finalists were chosen by a panel of judges including representatives of high commissions, partner organisations and young leaders, before the final four were selected.