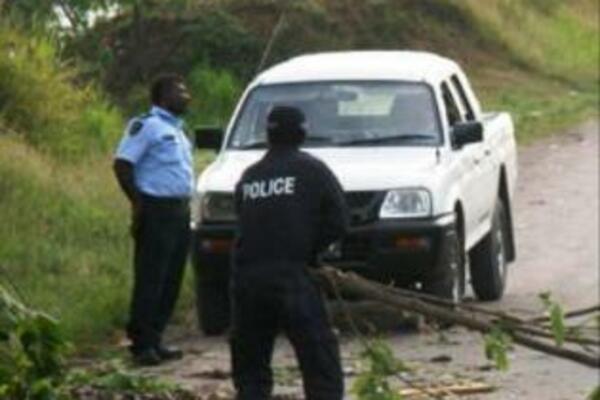 There are growing concerns of the frequency of deaths caused by the potent home brew, Kwaso.
Source: STO Archives
Share
Monday, 15 February 2010 10:19 AM

A young man, believed to be from Temotu Province, was found dead at the Panatina Sports Oval, East of Honiara, yesterday morning.

Witnesses say that the partly decomposed body was found by two young men who said that "they were drawn to the area by the strong stench of the dead body."

Police are yet to make an official statement on the matter, but sources close to the investigation say that they are treating the matter as "highly suspicious." The source said that a preliminary report will be made public once autopsy results come to hand. "We are basically looking out for possible head injuries or the use of sharp instruments."

"We also cannot rule out the possibility of alcohol related death caused by Kwaso," the source said. "There are growing concerns of the frequency of deaths caused by the potent home brew, Kwaso."

Solomon Star reports that the outpatient clinic was full yesterday as news spread of a dead body needing identification.