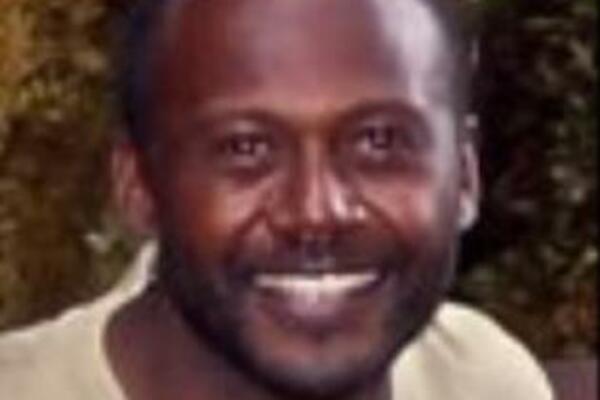 Pikacha says he wrote the book to introduce fellow Solomon Islanders to the biological diversity that is in their own backyard.
Share
Friday, 11 September 2009 11:07 AM

Solomon Islands conservationist, Patrick Pikacha, has warned that without prompt action, the rainforests, lagoons and estuaries of the country's extraordinary region are in danger.

Pikacha said this during the launch of his new book in Honiara, offering the first comprehensive guide to the rich rainforests of the Western Solomon.

The book, "Wild West" focuses on the diverse, yet fragile ecosystems of the Solomon Islands Western Province. Pikacha says the book reflects 20 years of study, as well as traditional knowledge.

Pikacha says that if people fail to do something about the loss of biodiversity in Solomon Islands, "it will not be long before this tremendous natural asset - the rain forests, estuaries and lagoons disappear or become permanently damaged."

He says that it would be a loss for future generations.

Pikacha says he wrote the book to introduce fellow Solomon Islanders to the biological diversity that is in their own backyard. The author says he hopes the book would motivate people to care about their environment.

He says "Wild West" introduces readers to the islands, forests and mountains of the region, and to the rich array of mammals, birds, reptiles, frogs and insects that are found there.

"The reason why I concentrated on the Western Provinces was because a lot of the territorial environment were being lost, going at a much more rapid rate than other parts of the Solomon Islands. The other reason is because it was the closest area to New Guinea, so it had more diversity in danger than probably the central and eastern Solomon Islands. And they were my study sites when I did my research."