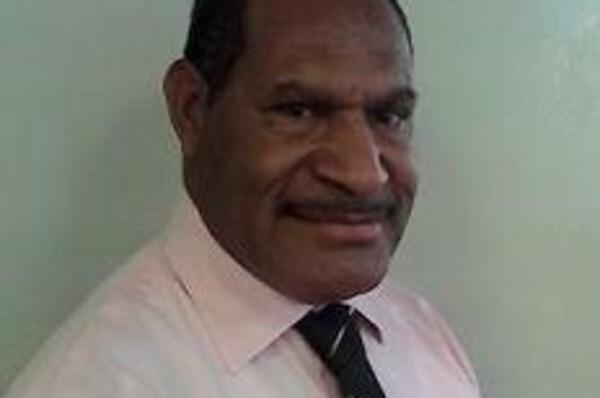 Mr. Yakasa told the PNG Post-Courier that he had served with great honour and might for the sake of PNG and the government, and thanked the PNG Government for appointing him to the position.
Source: www.pnghicom.com.sb
Share
Tuesday, 24 July 2018 07:11 AM

Papua New Guinea’s High Commissioner to the Solomon Islands, Fred Yakasa, leaves the country on Friday as his term has expired.

He told the PNG Post-Courier that he had served with great honour and might for the sake of PNG and the government, and thanked the PNG Government for appointing him to the position.

He leaves a big legacy in PNG’s nearest Melanesian neighbour. At the farewell function in Honiara recently, the PNG community in the Solomon Islands thanked Mr Yakasa for a job well done.

“We would like to express the community’s gratitude and appreciation of your distinguished service during the last four and half years as our High Commissioner, based here in Honiara.

“We thank you for the great efforts you personally put in to make Papua New Guineans stand tall in the Solomon Islands,” the PNG community in Solomon Islands said in their farewell speech.

“The PNG chancery transformed from an unfinished eyesore site into a magnificent architectural masterpiece as we see today. Under your supervision and persistence when you took office in 2014 has led to the opening of the chancery building in 2016 by Peter O’Neill and (then Solomons prime minister) Mannaseh Sogavare. We thank you,” they said.

They said since his arrival, Mr Yakasa had taken the opportunity to go to the PNG-Solomon Islands border, meet with the people at the border, listened to them and have worked with them and the Solomons police to present the clear PNG/Solomon Islands paper to both governments.

“We thank you for your great contribution, our communities at the boarder shall enjoy a safe and secure border,” they said.