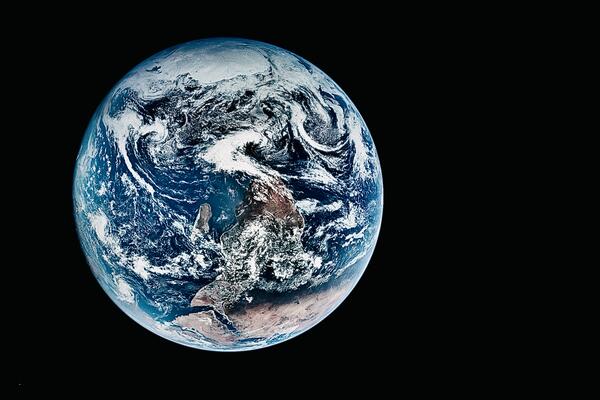 The world's population is projected to be 7.8 billion people on New Year's Day 2022, according to the U.S. Census Bureau.

Starting in the new year, 4.3 births and two deaths are expected worldwide every second, the U.S Census Bureau estimated.

The U.S. may have the largest economy in the world, but it’s neither the largest country nor the most populated, those titles belong to Russia and China, respectively.

Countries in Oceania have a combined population of close to 38 million. Australia leads the way with 25.7 million, followed by PNG at 8.5 million and New Zealand at 4.8 million.

Solomon Islands is fifth on the list with a population of 686,878 – but it has the regions highest population growth rate (2.5% annually), and is ranked 30th globally.

The Solomon Islands population remains young, with approximately 43% of the population below 15 years of age. 45% is aged 15–49, and 12% is aged 50 and over. With such a youthful population the UN Population Fund (UNFPA) say the population will almost double by 2045.

Such demographics presents huge challenges for the government, especially in the provision of critical services like health care and education.

Already the two sectors account for close to 50% of governments budget, and is expected to grow to as much as 60% in 2022 due to COVID-19.