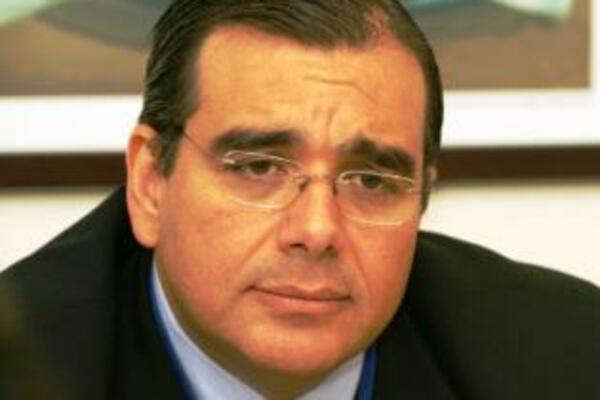 The World Bank has congratulated the Solomon Islands government on recent reforms in the telecommunications sector - to encourage new private market operators and increase competition.

One of the bank's managing directors, Juan Jose Daboub who has visited the country says similar reforms in other Pacific island countries have increased the number of telecommunication subscribers.

Mr Daboub says he is confident the reforms in Solomon Islands will produce similar success.

He says the World Bank Group is ready to support Solomon Islands in its commitment to undertake much needed reforms.

A statement from the World Bank Office in Honiara says, Mr Daboub provided Prime Minister Dr Derek Sikua with a memorandum, outlining areas in which the bank could potentially assist the government to encourage investment.

Mr Daboub says the bank's private sector arm, the International Finance Corporation has a potential 30-million in finance, available for private investors re-establishing production at the Goldridge mine.

He says this can help Solomon Islands to encourage new sources of growth, as the logging industry is slowing down.

Juan Jose Daboub is one of the Managing Director's within the World Bank. He is responsible for the Bank's operations in 74 countries (in Latin America and the Caribbean, East Asia and the Pacific, and the Middle East and North Africa).