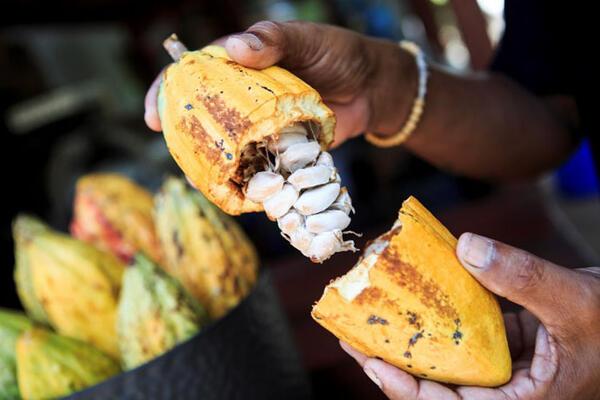 In recent weeks, Solomon Times Online has covered stories from rural farmers in both marine and land resources, asking for support from the government.
Source: Aecom
By Georgina Kekea
Share
Wednesday, 12 August 2020 09:13 AM

Screening, approval and disbursement process of all applications for the Economic stimulus package is still continuing.

Prime Minister Manasseh Sogavare in his weekly statement says the committee has confirmed that the process will expect to continue till September. The economic stimulus package has four segments.

The first segment looks at the export component within the agriculture and forestry sector. Sogavare says applications from farmers to support their existing production have been received by the committee.

“The committee already screened, approved and disbursed support to our major buyers and exporters of copra, cocoa, kava and timber. The second stream of screenings and approval under this segment looks at all proposals categorized as local buyers, especially on cocoa and copra.

"This will be followed by screening of all applications to support farmers to increase their existing production. This process has commenced and will continue as all applications are now being received," the Prime Minister said.

The Prime Minister says the support to churches which was already implemented is also a part of this segment.

The second segment of implementation includes support for SOEs. The SOEs are Solomon Airlines, Solomon Water and the Development Bank of Solomon Islands (DBSI). The support for these SOEs including the DBSI was already implemented by the committee. The Committee is currently in the process to inject funds into Soltuna.

The third category or segment includes implementation of key infrastructures. Sogavare says up to the end of July, two wharf/ramp and one bridge had been tendered and a financing arrangement had been signed with a bilateral donor to upgrade a domestic airport.

“Furthermore, this segment also includes the assessment and approval of investments or projects within the 50 constituencies as approved by the Government. Youth engagements, and rental subsidies are also captured under segment three”, Sogavare says.

The final and fourth segment covers the rest of the sectors that qualify for support under the Package. This includes fisheries, tourism and other remaining activities in agriculture.

In recent weeks, Solomon Times Online has covered stories from rural farmers in both marine and land resources, asking for support from the government.

The roll out of the economic stimulus package has been slow.

It is understood that thousands of Solomon Islanders have applied for the stimulus package.

This initiative is said to cost the government $US37.5 million.