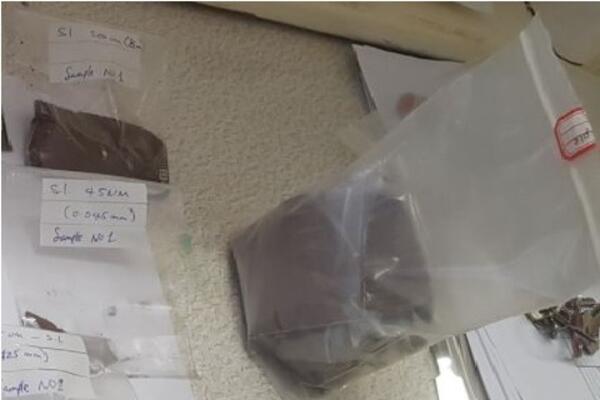 Former Director of the Ministry of Mines Energy and Rural Electrification Nicholas Biliki last year exposed the export document. He revealed that the gold samples were intentionally spray-painted to look like ground samples for test analyses abroad.
Source: SIBC
Share
Thursday, 11 August 2022 10:27 AM

The Minister of Finance and Treasury Harry Kuma has revealed that the attempted gold smuggling and tax evasion by Win Win company has been settled administratively.

Kuma was responding to questions raised in Parliament concerning the company and its attempted smuggling of gold out of the country.

Leader of Opposition Matthew Wale questioned the Ministry on how it handled the issue given its seriousness and how it was sorted out administratively without any criminal liability against company officers after what is clearly an intentional attempt to defraud the government and people.

Kuma explained that while the smuggling of gold is a breach of the country’s customs act, the same act also allows for the government to seek an administrative settlement. He says that given the circumstances at the time (COVID-19), and the economic contributions made by the company, he acted on the advice that the matter be settled administratively.

Former Director of the Ministry of Mines Energy and Rural Electrification Nicholas Biliki last year exposed the export document details showing in 2019, 1.7 kilograms worth SBD700, 000 of pure gold was attempted to be smuggled out from the country by a Win Win Mining officer.