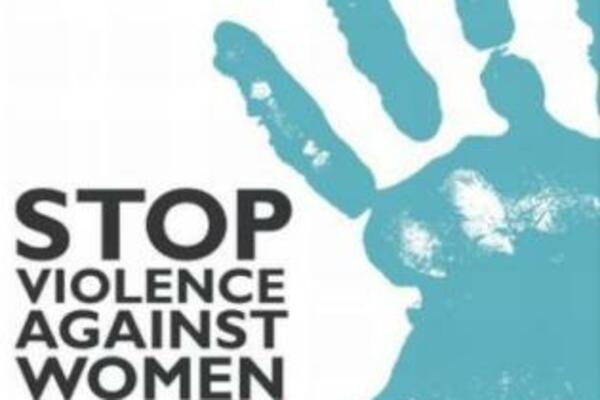 "The women affected by violence are our wives, mothers, sisters, daughters and friends...we need to create a society where violence against women is unacceptable," Mr Anderson said.
Source: Photo supplied
Share
Thursday, 22 November 2012 10:37 AM

Australia's Global Ambassador for Women and Girls, Penny Williams will visit Solomon Islands to take part in White Ribbon Day (being celebrated this year on Monday, 26 November) - the International Day for the Elimination of Violence Against Women.

While in Solomon Islands, Ms Williams will attend a church service on Sunday, participate in Monday's street parade and deliver a speech at the opening ceremony of White Ribbon Day at Rove Police grounds.

Ms Williams will also visit Parliament and NGOs including the Christian Care Centre shelter for women and girls, the Family Support Centre, who together with Oxfam manages the Stand Up Against Violence campaign and World Vision to discuss their faith- based project to combat gender based violence, Channels of Hope.

White Ribbon Day also signals the start of 16 Days of Activism against Violence Against Women, with NGOs and community groups to hold events every day until 10 December to keep the focus on domestic violence issues.

"The women affected by violence are our wives, mothers, sisters, daughters and friends. We owe it to them to take this issue seriously and make it our responsibility to create a society where violence against women is unacceptable," Mr Anderson said.

"By ending violence against women, we not only improve women's ability to fully participate in family and community life without fear, we also give them the chance to contribute socially and economically to the growth and development of Solomon Islands."

"As a White Ribbon Ambassador, I have taken an oath not to commit, excuse or remain silent about violence against women."

Mr Anderson said the World Bank's 2012 Gender Report stated that 64% of women in Solomon Islands would suffer from violence and sexual abuse at some point in their lives.

"This figure is among the highest in the world, with the husband the aggressor in over 95 per cent of domestic assaults in the Pacific region."

Mr Anderson said Australia is working with Solomon Islands Government to reduce violence against women, such as assisting the Ministry of Health to establish the position of Gender Based Violence Officer to improve medical and counselling services to women who are victims of physical and sexual violence.

Australia also funds NGOs to run awareness and education programs, such as Live and Learn Environmental Education's project to train and mobilize 50 men to be 'human rights champions' in 20 settlements around Honiara to advocate against violence and sexual abuse against women.

"The Solomon Islands Government has introduced national policies on gender equality and women's development and eliminating violence against women but gender inequality remains one of the most challenging issues in the Solomon Islands."