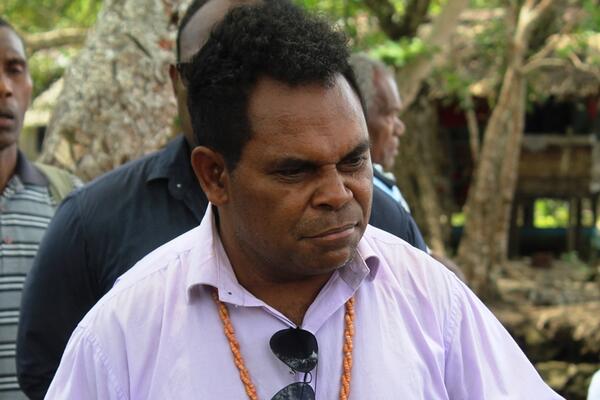 The Member of Parliament (MP) for West Kwaio, Hon. Titus Mokofi Fika, has passed away.

The first term MP won the West Kwaio seat during the 2019 National General Elections. He had earlier contested the 2014 elections and came second to Peter Tom. He regrouped and won the 2019 elections, contesting under the United Democratic Party banner.

He followed in the foot steps of his elder brother, a long time MP for West Kwaio, Hon. Stanley Festus Sofu. His win meant that for the first time two brothers were the elected representative for East and West Kwaio.

Late Hon. Fika was the Minister for Environment, Climate Change, Disaster Management and Conservation in the current Sogavare led government.

He was previously the Chairman of Education and Human Resources Training Committee in Parliament, but was promoted to Cabinet in December 2020 by Prime Minister Manasseh Sogavare.

Late Hon. Fika was flown to Australia about two months ago for medical treatment, but succumbed to his illness.