We Need a New Visionary Government: OUR Party 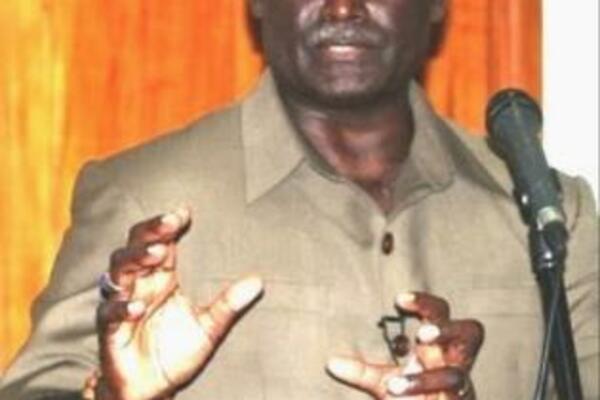 He says Solomon Islanders have a serious obligation in electing their parliamentary representatives with extra care.
Source: STO Archives
Share
Wednesday, 17 February 2010 09:44 AM

Interim President of the newly launched OUR Party says the country needs a new government that will be strategic in addressing its development problems at this year's national general elections.

Manasseh Sogavare says Solomon Islands have in 2000 paid dearly for its carelessness in continuing to entertain a highly centralized governing and development system.

He says the country needs a government that appreciates its problems and is committed to putting in place strategies to address them.

He says OUR Party has the vision and determination to take on that challenge.

Mr Sogavare says the development status of Solomon Islands is a reflection of poor decisions by politicians, decisions that were heavily influenced by politics and political greed.

He says Solomon Islanders have a serious obligation in electing their parliamentary representatives with extra care.

Mr Sogavare was speaking at the launch of the party in the Western Provincial capital, Gizo yesterday.