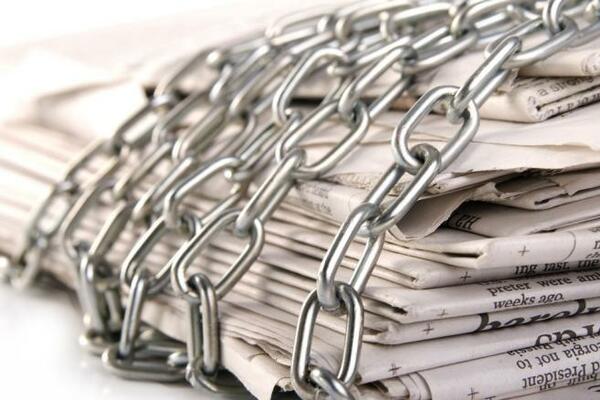 The government recently removed the national broadcaster as an SOE, citing lack of ethics and professionalism in how it disseminates information.
Source: Getty Images
Share
Tuesday, 02 August 2022 08:56 AM

The Prime Minister's office (PMO) has accused local media of being involved in a “War on media Freedom” that is misguided, unethical and simply unprofessional.

In a statement, the Government says: “First and foremost, SIBC is funded by SIG through Community Service Obligations and Subvention Grants. It is a statutory body and not a private entity like Solomon Star or Island Sun.”

Second, SIBC as the national broadcaster has a duty to our people and country, it adds.

“That duty is to practice, fair, responsible and ethical journalism, something that has decayed over the years to a point where pretty much anything gets published just to make a buck. It is a sad day for journalism and freedom of the press in this country when such indifference is not frowned upon or condemned by their fellow peers and profession.”

It says the action in removing SIBC as a state owned enterprise is in response to SIBC’s lack of ethics and professionalism in dissemination of information for public consumption.

“And just for the record, no one is beyond reproach including the person who wrote the editorial for the Sunday Star.

“The Daily Editorial is spinning stories and goes to show that they having nothing to say but everything to sell.”

Franklin D. Roosevelt made an observation that we all need to be reminded of. He said, “Freedom of the press is essential to the preservation of a democracy; but there is a difference between freedom and license. Editorialists who tell downright lies in order to advance their own agendas do more to discredit the press than all the censors in the world.”

The statement says that editors as gatekeepers should at least show some sense of balance and fairness.

"OPMC is concerned that if editors do not respect their important role then it is them who are a threat to freedom of press in our country, and not the government, the statement concludes."