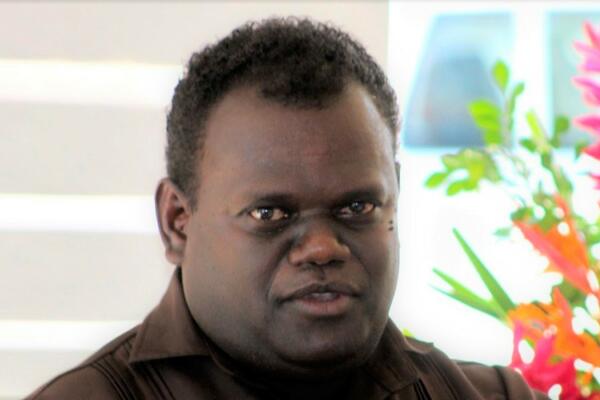 The Leader of Opposition, Hon. Matthew Wale, has called on the Permanent Secretary of Finance and Treasury, Mckinnie Dentana, to state when he will publish the list of Economic Stimulus Package (ESP) beneficiaries.

Responding to PS Finance’s statements during the talk back show on Sunday, Wale said Dentana’s statements are evasive.

He stressed that what would be most useful is that the PS Finance simply tell the country the date these lists will be published.

Wale said, “These are constituency funds meant for constituents, and the timing of this payment made close to a bye election makes it appear sinister.

Nobody with a vested interest in the election outcome should be making allocation decisions to constituents during a bye election.

“The fact that no similar payments were made to the other two constituencies with vacant parliamentary seats points to the fact that it appears the government was flirting with allowing the former MP to distribute these funds. “Or is it just sheer incompetence?” asked Wale.

The Opposition Leader however expressed gratitude to the PS Finance for finally announcing that ESP $600,000 due to the three constituencies with vacant parliamentary seats will be paid after the bye elections, adding that this is common sense and a good decision.

Wale further called on the PS Finance to be more efficient in deciding the rest of the ESP beneficiaries. Whilst understanding the complexity of the tasks involved and the need to safeguard public funds, Wale points out that it has taken too long to decide these ESP allocations.