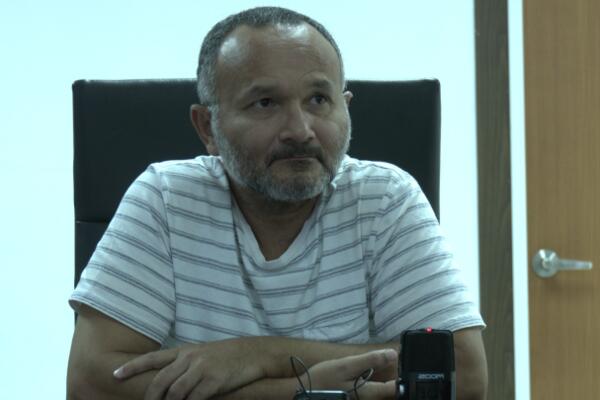 The Leader of Opposition, Hon. Matthew Wale, has labelled the Sino Capital logging company saga a can of worms, now that the lid has been opened, there is no telling what worms will crawl out.

Hon. Wale has described the explanation by the forestry office as totally unacceptable.

“Firstly, who is the officer that made this statement on behalf of the forestry ministry? These kinds of defensive statements lead the public to lose trust in government to protect the interests of indigenous Solomon Islanders,” says Hon. Wale.

Further, Hon. Wale has called for a publication of all the lands covered by the Sino Capital felling license, so that landholding groups can verify whether proper timber rights processes were in fact carried out prior to the license being issued.

“Documents revealing that Hon. Kuma, the Finance Minister approved tax remissions to Sino Capital is the latest of these worms to crawl out of this rotten can. The media are right to question the wisdom and integrity of this decision, given the current dire government cash flows and the record of non-compliance by Sino Capital with tax laws since 2010.

“A serial non-complaint tax-payer, who has deliberately neglected over many years to pay Guadalcanal province for a business license for logging operations on lands for which timber rights hearings were not conducted, is given tax remission by the Finance Minister – how are Solomon Islanders supposed to view such a decision?

“It appears this is a company that flouts the laws of the country and gets away with it, because it enjoys the protection of key leaders in government. Of course the other side to this question is - what do the owner and company do to enjoy such close protection by the government?

“The public knows that the owner of Sino Capital, who is also the Chairman of Pan Oceanic Bank (POB) is a supporter of key politicians and the government. This very close relationship and these kinds of decisions are grounds for concern by the people of Solomon Islands,” the Opposition Leader added.