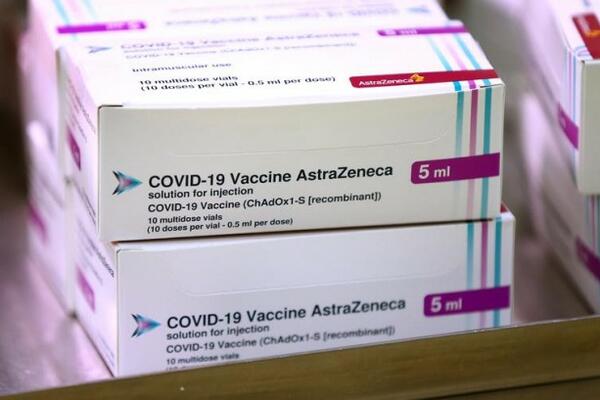 "This matter is so important that the government may have to borrow funds for it, as is the case in many other countries around the globe,” the Opposition Leader adds.
Source: ScandAsia
Share
Tuesday, 16 March 2021 11:44 AM

The Leader of Opposition, Hon. Matthew Wale, says the government must do more to secure the much needed COVID-19 vaccines for all Solomon Islanders.

He says the announcement yesterday by the Prime Minister on the quantities of vaccines earmarked for the country indicates that it will not be enough.

The Prime Minister, in an earlier statement, says that Solomon Islands needs at least 1 million doses of COVID-19 vaccines to cover the population. He says so far 128,000 have been pledged under the COVAX facility and other donors.

The Opposition Leader says more needs to be done.

“Solomon Islands must take the matter of vaccines in its own hands and find and spend the money to acquire the vaccines most suited to our context.

“Solomon Islands people must not be held at the mercy of donors – who are giving priority to their own populations and countries of great need and of geopolitical priority to them. In this pandemic, it is clear there is great vaccine inequality. This is made worse if Solomon Islands depends totally on donor goodwill for its supply,” Wale said in a recently released press statement.

He says AstraZeneca vaccine has been listed at USD$4 per dose, which is within reach for the government.

“For 1.6 million doses, this comes to a total of USD$6.4 million – a total of SBD$51.2 million, which is entirely within our own affordability and government is being negligent in depending totally on donors for vaccine supply.

“It is important to our society and economy and its opening up to the rest of the world that our entire population is vaccinated. We do not have control over this, if the government is at the mercy of donors to supply the vaccines.

"This matter is so important that the government may have to borrow funds for it, as is the case in many other countries around the globe,” the Opposition Leader adds.

Wale therefore calls on the Prime Minister to urgently pursue procuring the total required vaccine doses on our own, adding that any quantities received from COVAX and donors should be bonus on our own financed supplies.