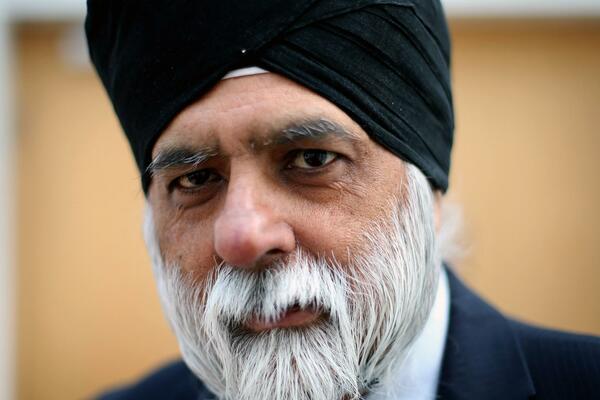 Leader of the Opposition, Hon. Matthew Wale has expressed great concern over the ongoing interference of the Fijian government into the operation and affairs of the University of the South Pacific (USP).

This follows the deportation of USP’s Vice Chancellor Professor Pal Ahluwalia and his wife last week, on claims they both breached provisions of the Fiji Immigration Act. The couple were removed by the Fiji Police at midnight and were detained for some time before being put on the plane to Australia.

However, reports have suggested that the deportation was done to protect certain individuals and the government itself being implicated in investigations into allegations of corruption connected to USP carried out by the deported Vice Chancellor.

“If these reports hold any truth, it certainly calls into question the manner in which the Fiji Police handled the Vice Chancellor and his wife and does not reflect well on the Fiji government.

“It is rather sad that this incident is making international headlines not long after Fiji won the presidency of the United Nations Human Rights Council. Other international human rights organisations must also be concerned about the treatment and should do something,” says Hon. Wale.

In condemning the action taken, Hon. Wale added that the Fiji government has acted in a way that has denied due process, and reminded that USP is jointly owned by member states, therefore Fiji must not take unilateral actions affecting the institute’s governance and management without respect to its charter.

“The Solomon Islands government must, therefore, be sensible about how it is going to deal with this issue. It is also high time Solomon Islands seeks to reduce its participation in USP over the mid-term, and must increase its investment in the Solomon Islands National University (SINU), and attract quality professors, resources, and research to SINU.

“I also call on the government to look at the opportunity and seek to employ the ousted USP VC to take up the SINU VC post to help in the development of our national university into a credible institution,” Hon. Wale further added.