Wale Calls on AG to Recuse Himself in Djokovic Case 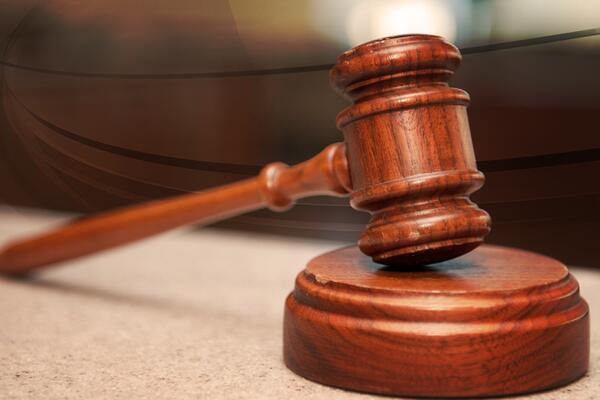 "It is therefore a matter of public interest that due process is allowed to take its cause unfettered," the Opposition Leader said.
Source: KSN-TV
Share
Tuesday, 14 July 2020 08:26 AM

The Leader of Opposition, Hon. Matthew Wale calls on the Attorney General not to deal with the criminal cases instituted against the Prime Minister’s Chief of Staff, Mr. Robson Djokovic.

“I am aware that the Director of Public Prosecution position became vacant 2 weeks ago. In such situations under our law, the Attorney General will perform the functions of the DPP in an acting capacity, until a new DPP is appointed.

“This situation gives the Attorney General the power to decide whether a criminal case should be pursued or not. This is a very important role and one that comes with a lot of responsibility.

“I am well aware of the fact that the Attorney General is a very close confidant of Mr. Djokovic for personal and business related reasons, so he clearly has a conflict of interest," Mr Wale said.

"Also, the cases implicating Mr. Djokovic will have a bearing on his employment status with the government hence, as he is also the PM’s nephew, the Attorney General must not rule out the likelihood of the PM influencing him in his acting role as DPP.

“Mr. Djokovic is a senior political appointee within the office of the Prime Minister and the criminal acts alleged in these cases are quite serious, calling into question his character. It is therefore a matter of public interest that due process is allowed to take its cause unfettered," the Opposition Leader said.

“I therefore call on the Attorney General to recuse himself and not interfere with the Police or any officer of the DPP in charge of Mr. Djokovic’s cases. I call on him to delegate responsibility to the Deputy DPP.”