Wale Calls for Transparency on Allegations Against Reassigned ESP Officer 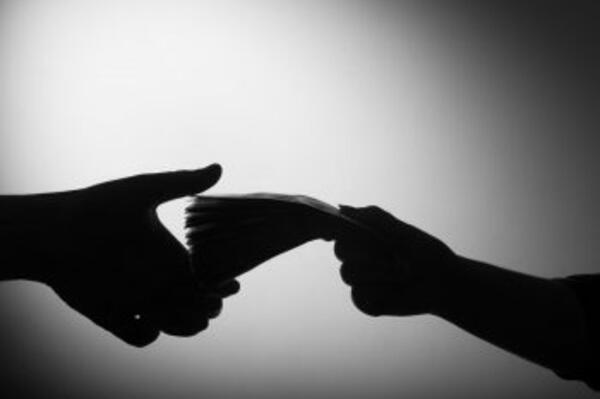 The Opposition Leader goes on to say, “I am concerned that reassignment in this case may only mean the transfer of an entrenched culture of malpractice or corruption in the public service from one point to another."
Source: moneyweb.co.za
Share
Thursday, 18 February 2021 14:02 PM

Leader of the Opposition, Hon Matthew Wale says the government continues to say one thing and do exactly the opposite when it comes to taking a strong stance against malpractice or corruption within the public service.

The Opposition Leader made this statement in response to revelations by the Permanent Secretary for Finance and Chair of the Economic Stimulus Package Committee, who stated that disciplinary action had been taken against one of their officers who was caught committing what they described as discrepancy actions in the implementation of the controversial stimulus package.

Hon. Wale said a lot of money had been poured into the Stimulus package and there is so much public outcry of dissatisfaction about the manner in which funds under the package were approved and distributed and so this revelation is a serious matter of public concern.

“It might warrant reassignment or it might warrant a more severe action but unless true facts are disclosed, the revelations may well be deceiving intended to hide something or others implicated as well,” says Hon. Wale.

The Opposition Leader goes on to say, “I am concerned that reassignment in this case may only mean the transfer of an entrenched culture of malpractice or corruption in the public service from one point to another”.

He said this is not sound management policy and may well undermine the public statement made by the Prime Minister reinforcing the government’s strong resolve to fight corruption.

“I therefore call on the responsible government officers to disclose the fact surrounding the so called discrepancy action committed. I especially call on the Chairman of the Public Service Commission to confirm whether his office had actually dealt with the case nor not,” adds Hon. Wale.

The Opposition Leader points out that with the huge number of complaints of nepotism, political interference and corrupt practices surrounding the implementation process, it is of paramount importance in resurrecting government credibility, restoring public confidence in the public service that disciplinary measures taken commensurate to the actual level of breach and malpractice or corruption is involved, instant termination should be considered.