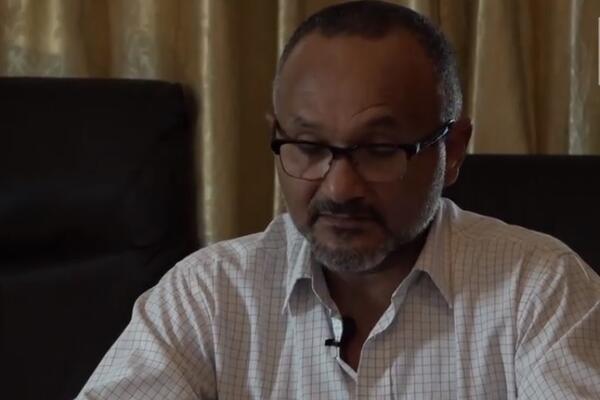 Mathew Wale, the candidate of the Grand Coalition for Prime Minister, and all sixteen members of the coalition boycotted the election of Prime Minister yesterday.

Wale and his group had written to the Governor General earlier, raising concerns over the eligibility of Sogavare. Sir Frank had responded, stating that a decision will be made when Parliament convenes to elect the Prime Minister.

A High Court injunction was delivered just before the election, ordering the Governor General to suspend the meeting.

Wale says that while the Grand Coalition recognizes the authority of the Governor General to preside over the meeting, under the national Constitution of the country, “the order should have been adhered to.”

“The order did not question the authority of the Governor General, rather it directed the postponement given that the full hearing of the submission on the validity of Hon. Sogavare will be convened on Friday the 26th of April,” Wale told local media.

“The Grand Coalition believes that our legal processes need to be respected, we believe that the order and the direction of the High Court were reasonable given the significance of the submission.”

Wale says that the case that was lodged was significant in that it sought to clarify the application of the laws relating to nomination and election of the Prime Minister.

“The walk out is therefore for the sake of the rule of law that the Governor General did not abide by the direction to defer the meeting, a direction of the High Court.

“No one is above the law, including his Excellency,” Wale said.