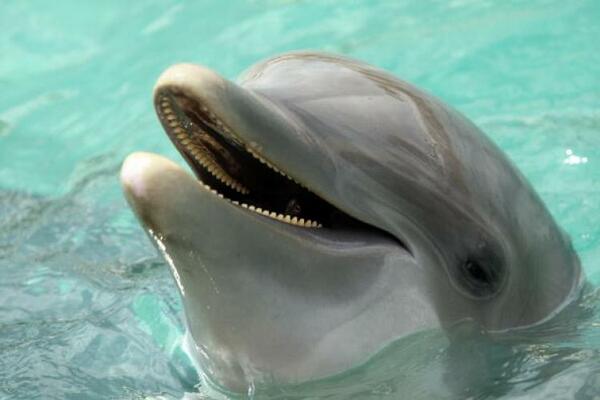 According to the Fanalei spokesperson, the villagers have to resume to dolphin hunting for their survival, a practice they have been doing for many generations.
Source: theepochtimes
Share
Wednesday, 23 January 2013 10:24 AM

Villagers of Fanalei in South Malaita, Solomon Islands, have slaughtered about 700 wild dolphins after claims that the Earth Island Institute failed to honor its agreement.

Earth Island Institute’s MOU with the village ended in April 2012, at which time, the villagers refuse to renew the agreement.

Atkin Fakaia, the spokesperson for the villagers said that the hunts had resumed because they were initially promised $2.4 million, to not hunt for dolphins for a period of two years, but instead had only received $700,000. According to the spokesperson, the villagers have to resume to dolphin hunting for their survival, a practice they have been doing for many generations. The Fanalei people rely heavily on dolphins for its meat and the teeth as traditional money.

However, Earth Island Institute (EII) responded to the claims by stating that the funding has stopped because the villagers have disobeyed and continued to hunt dolphins despite the agreement being in place.

EII Director, Lawrence Makili also stated that the Fanalei Honiara based association may have misused $400,000 the EII had provided in 2011 to the Association. According to EII, it is still waiting upon the aquittals to be provided to them by the Association. Since, the villager's part of the agreement was not honored, EII said it had no option but to discontinue the funding.