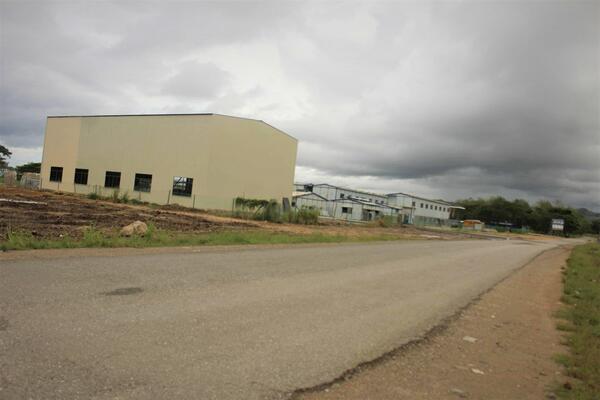 The workers quarters at the new city west of Honiara.
Source: STO
By Jimmy Nolan
Share
Wednesday, 21 April 2021 09:22 AM

Dubbed the “new city” where dreams come true the Mamara Tasivarogo development is slowly taking shape, and so are opinions of people in nearby villages.

Many in the area say they did not understand the full extent of the development until work on the site started.

“When we see such development outside of Honiara, we have many concern and fear as such development will bring both bad and good side to our people and community,” said Timothy Papago, a Chief in the area.

“We see this new city will change the lifestyle of our young people, and it will be very hard to uphold our cultural values in our community.”

He says the common trend in any major development is the rise in illegal squatter settlement, he says nearby villages will likely be affected. He says it is important that plans are put in place to limit such encroachment into customary land.

Chief Papago says the influx of people and new residents in the area will bring about problems if it is not dealt with early. He says it is important that there is harmony in the community, and a lot of work needs to be done to bring about long-term understanding.

He says the recent incident involving people in the area and a Chinese worker is an example of when things do go wrong.

Peace and conflict theorists say underlying factors are often ‘planted’ well before the outbreak of violence, conflict, and criminal elements. They say such underlying factors must be addressed early if there is to be peaceful coexistence. They contend that the escalation of violence or conflict is often preceded by incompatible interests between groups. De-escalation alone is not sufficient for a conflict to end. For peace to become sustainable, root causes of the conflict need to be addressed.