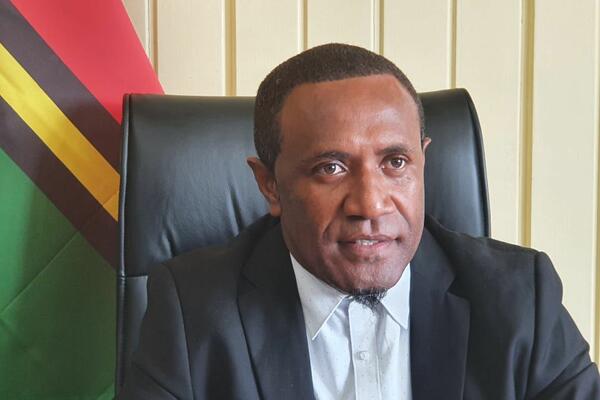 Shadrach told parliament the adjournment is because of cases pending in the Supreme Court.

19 government MPs returned during Fridays meeting after their seats had earlier been declared vacant by the speaker due to their absense on three consecutive days.

The Supreme Court Wednesday last week ordered parliament to resume that Friday, and placed a stay on the speaker's declaration.

The court's stay order also prevents the government from tabling a motion to remove the speaker.

The next step in the legal process is for a lawyers' conference on the stay orders on Monday.

At the centre of the political brouhaha is a motion for a vote of no confidence in the Prime Minister Bob Loughman.

When the speaker accepted this motion it infuriated the government, driving their desire to have him removed from the post.

Meanwhile, Loughman told media last week that he was confident his government still had the numbers to survive a motion of no confidence.