US May Not Deliver on Climate Change: Beck 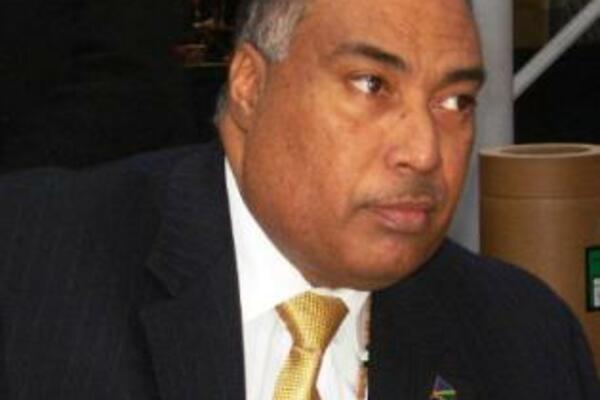 Solomon Islands' lead negotiator at the climate change summit in Cancun says he's worried that the United States will not give the climate adaptation money it promised to vulnerable nations.

Solomon Islands Ambassador to the UN, Colin Beck, says with Republicans gaining a majority after midterm elections, the US will not commit to funds for climate change because of the country's domestic economic situation.

Ambassador Beck says that disagreement over the future of the Kyoto Protocol is also frustrating Small Island States.

And he says the decision by some industrialized nations, including Japan, to withdraw from Kyoto's second commitment period was not unexpected.

Meanwhile, as negotiations continue in Cancun, a top Chinese negotiator has stated that China's pledge to reduce the intensity of its carbon emissions will be bound by domestic law, but it is "premature" to demand the country make internationally binding commitments.

Huang Huikang, special representative for climate change negotiations in China's Ministry of Foreign Affairs, told Climate Wire that China is "poor" and "not at the same level" as the United States and is not yet prepared to agree to mandates.