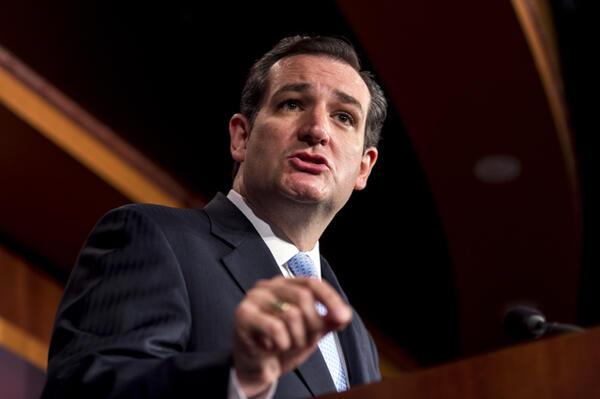 U.S. Sen. Ted Cruz (R-Texas) is a member of the Senate Foreign Relations Committee and was the runner-up for the Republican nomination for President of the United States in the 2016 election.
Source: dailysignal.com
Share
Wednesday, 18 September 2019 07:38 AM

Another US Senator has reacted to the diplomatic switch by calling on the United States to ensure the Chinese Communist Party's efforts to isolate Taiwanese Allies are not successful.

U.S. Sen. Ted Cruz (R-Texas), member of the Senate Foreign Relations Committee, has released the following statement in response to reports that the Solomon Islands is cutting ties with Taiwan in favor of China:

"I am deeply concerned and disappointed by the Solomon Islands' decision to sever its relations with Taiwan in favor of the People's Republic of China. The Chinese Communist Party has been systematically using its military and economic power to isolate our Taiwanese allies, and the U.S. must act to ensure those efforts are not successful. I urge other nations to be vigilant and not to succumb to Chinese coercion. Meanwhile the United States should redouble our efforts to bolster Taiwan's security against Chinese aggression, which is why I supported the sale of F-16s to Taiwan, and will continue to push for deeper and more extensive military training with Taiwanese forces."

Senator Cruz was the runner-up for the Republican nomination for President of the United States in the 2016 election.