Uproar over Decision against USP Campus 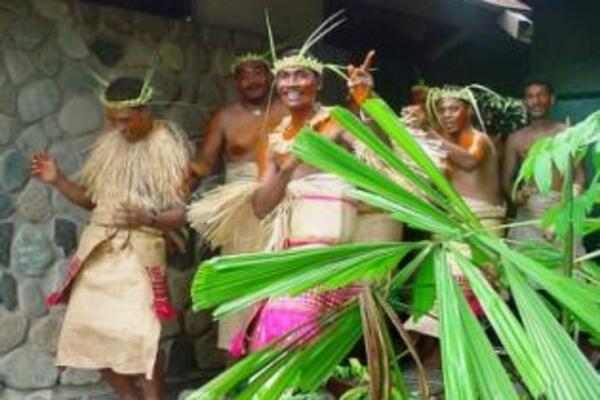 The Minister of Education, Dick Ha'amori, has been accused of being insensitive to the needs of tertiary students after stating that "building a permanent USP campus in Honiara is not in the national interest."

Mr Ha'amori defended his statement saying that the Solomon Islands College of Higher Education, where the proposed USP campus would be, need space to grow. He said that the idea of having a national university is top priority.

Many that e-mailed Solomon Times expressed disappointment at the Ministers decision.

"It will take a long time to establish a university...and it's not just about building infrastructure it's also about getting international recognition," said Julia, a second year marine affairs student at the USP campus in Honiara.

"The Minister knows that these things will take a long time, USP is well recognized already, and they just need to have a greater in-country presence," said a first year history student.

Many say that there a hundreds in the government workforce that could gain from such an initiative, and countless others who could not get scholarships.

It is understood that the decision taken by the Minister will be discussed in an upcoming Cabinet meeting.