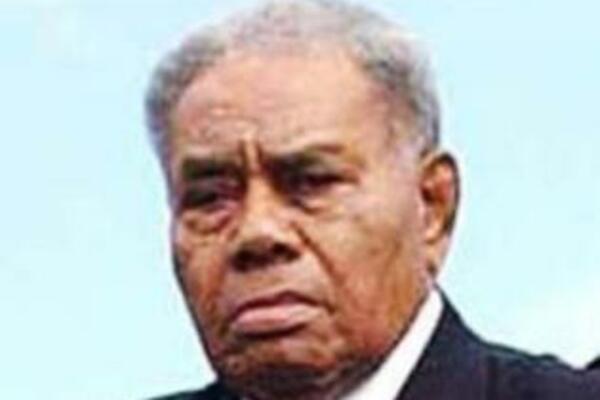 Fiji's President, Ratu Josefa Iloilo, has abrogated the country's constitution and made himself Head of State following the ruling by the country's Court of Appeal that the current interim government is illegal.

The President addressed his nation at 11.30am this morning and declared the 1997 constitution abrogated and he also revoked all judicial appointments.

According to Fiji Times Online, the President said he would appoint an interim government to rule for the next five years to implement the necessary reforms required for "true democratic and parliamentary elections", explaining that the five years 'was necessary in order for the interim government, which he would appoint over the next few days, to implement the reforms he had endorsed in the People's Charter for Peace, Change and Progress'.

'He assured that he had the full backing of the country's security forces and he directed military commander Commodore Voreqe Bainimarama to "to take all reasonable steps" to ensure the maintenance of peace'.

"This is the best way forward for our beloved," he told the nation.

According to Fijilive, the President also stated that the country should have elections by 2014.

The nation now awaits the next few days in which the President has announced that he will appoint a new interim government and judiciary.