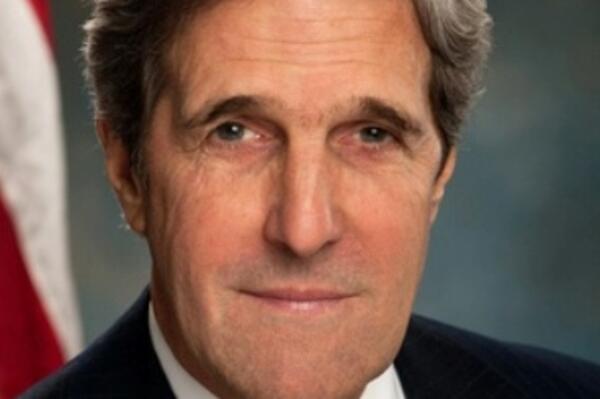 John Kerry, United States Secretary of State has sent an Independence message on behalf of the President and the people of United States.
Share
Friday, 04 July 2014 07:55 AM

On behalf of President Obama and the people of the United States of America, I send my warmest wishes to the people of Solomon Islands as you celebrate the 36th anniversary of your nation’s independence on July 7.

Our two countries have a long friendship, forged in battle, which has only been strengthened through our strong cooperation since our nations fought side by side in the Guadalcanal campaign.

In the decades since, we have continued to work together not only on issues of key interest to Pacific nations but on broader global concerns as well. We have promoted peace, stability, a strong commitment to democracy, respect among nations, and joint action against threats like unexploded ordnance and climate change.

Our countries share many common values and we look forward to working with the Solomons to further advance these goals in the future.

As you celebrate your independence day, know that the United States remains a partner and friend to your country.