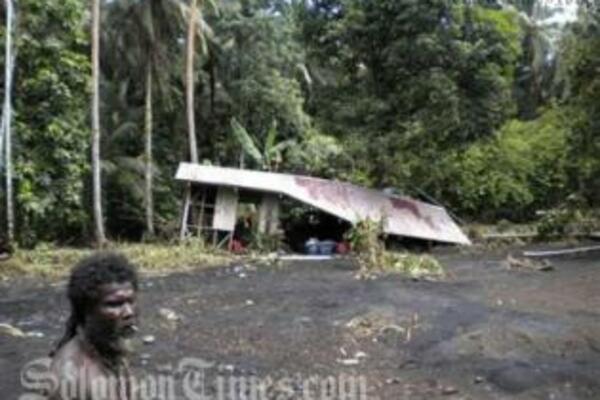 The U.N. Children's Fund says it is providing immediate support to the victims of a tsunami that hit Rendova and Tetepare Islands in the Solomon Islands this week. This is the second major disaster since April 2007 when another tsunami hit the Solomon Islands Western Province.

The victims of this current disaster are benefiting from the tsunami that struck the Solomon Islands in 2007. The U.N. Children's Fund says it was able to get assistance to the victims immediately.

It says it already had staff on the ground reconstructing schools and other buildings damaged during the 2007 tsunami.

UNICEF spokeswoman Tanya McBride says aid workers who were in Gizo, the capital of the Western Province in the Solomon Islands, were able to immediately dispatch a rapid assessment team to Rendova and Tetepare Islands.

"And this has followed initial reports that Rendova island has been severely affected with houses damaged and areas inundated by water," she said. "At the moment, we understand there are 3,600 people living on Rendova island. It is unclear how great the devastation is and it will take several days to understand what the full extent and consequences are because the islands are difficult to access and very remote."

McBride says UNICEF has pre-positioned emergency supplies in the capital Honiara. They will be used to address water, hygiene, education, child protection and psychosocial recovery issues.

She notes UNICEF expects children and adults will suffer significant psychological trauma following two tsunamis in such a short period of time.

More than 37,000 people, nearly half of them children, were affected by the 2007 tsunami. More than 50 people were killed and thousands of homes, public buildings and health care facilities were heavily damaged.

UNICEF says the full extent of the damage from this week's tsunami is not yet known.