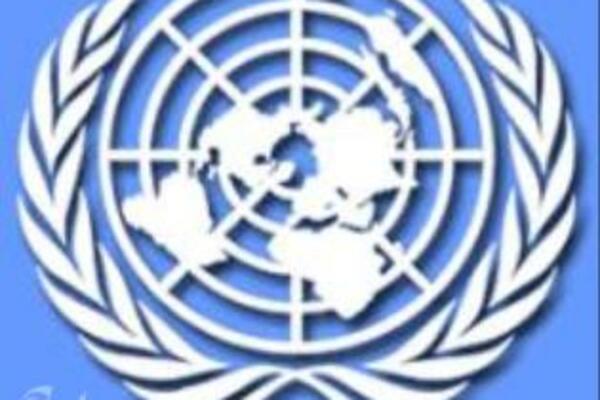 Last week, seven United Nations (UN) organizations gathered in Honiara with the Solomon Islands Government to review progress in 2009 and to agree on plans for 2010.

"This substantive review was the result of three weeks of technical consultations, where we looked in detail at the UN's programme in Solomon Islands," said Mr. Vineet Bhatia of UNDP, who spoke on behalf of the participating UN agencies. "The discussion was detailed, in-depth, and reflected strong partnership between the Government and the UN."

"The government acknowledges and commends this consultative approach that the UN has taken," said Hon. Francis Billy Hilly, the supervising Minister for the Ministry of National Development Planning and Aid Coordination, while speaking at the opening of the one-day review. "UN reform is critical to ensuring greater collaboration and a more effective partnership for development in Solomon Islands."

The United Nations programme in Solomon Islands totaled about SBD 108 million in 2009, and a further increase is expected in 2010.

"The government's recognition of the strategic importance of consultations and continuity of relationships based on a solid respect for national ownership will contribute strongly to Pacific discussions on aid effectiveness," said Mr. Bhatia. "The annual consultations with the UN will be important contributions to the Government's efforts to implement the Cairns Compact."

Discussions emphasized the immediate impact of the global economic crisis on Solomon Islands, as well as the looming impact of climate change. Both issues will have multi-sectoral impacts which will affect the government's ability to provide key services, to assist vulnerable groups, and to ensure the sustainability of ongoing development activities.

Currently the United Nations is represented in Solomon Islands by the joint presence of five agencies: UNDP, UNFPA, UNICEF, UNIFEM and WHO.

The consultations also saw for the first time the participation of UNESCAP and UN-HABITAT, which have formed a strategic partnership to address issues of urban and provincial planning. This bolstered the extent of the discussions on cooperation between the provincial and national levels of government, where potential partnerships with several ministries were identified.