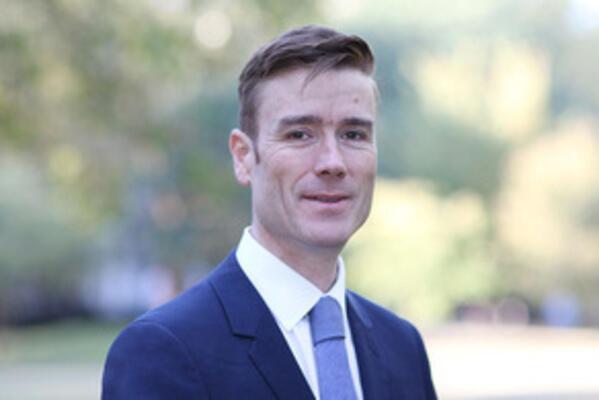 Dr Brian Jones replaces Mr David Ward who completed his term and will be transferred to another Diplomatic Service appointment.

Dr Jones will take up his appointment in December 2019.