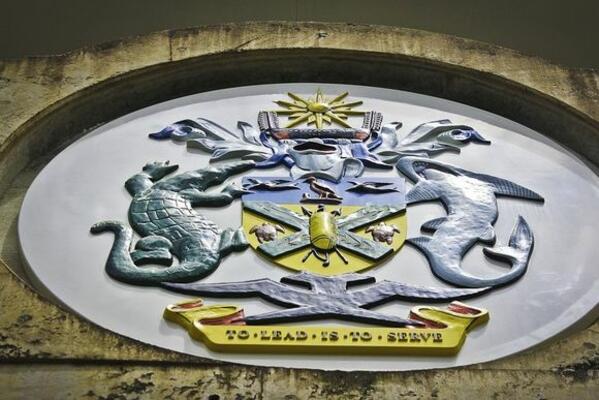 The Governor General, His Excellency, the Right Reverend David Vunagi has appointed two Ministers today in accordance with the constitution.

MP for Baegu-Asifola constituency, Makario Tagini and MP for Fataleka constituency, Rex Ramofafia were immediately sworn-in at Government House to formalise their appointments.

Reasons for the changes in ministerial portfolios will be announced in an Official Statement from the Prime Minister.

The Democratic Coalition Government for Advancement (DCGA) is committed to the delivery of ongoing and prospective policy priorities in the interest of national unity and stability, lasting peace and economic advancement for Solomon Islands.