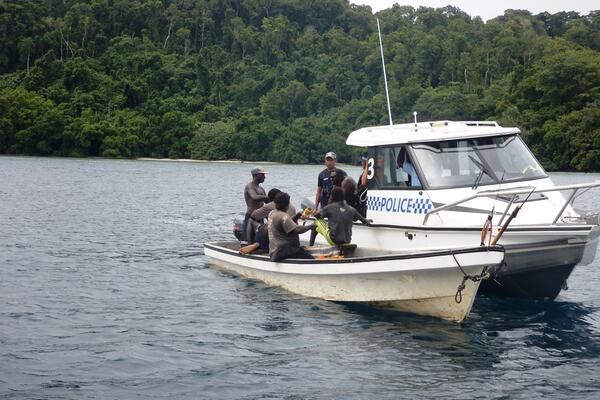 “The two defendants were convicted by the Court and each were fined $3,000.00 on charges of failing to obtain permission to depart Solomon Islands contravening the Immigration Act 2012 and failing to surrender a passport or travel identity document to an immigration officer as stipulated in the Passport Act,” says PPC Eria.