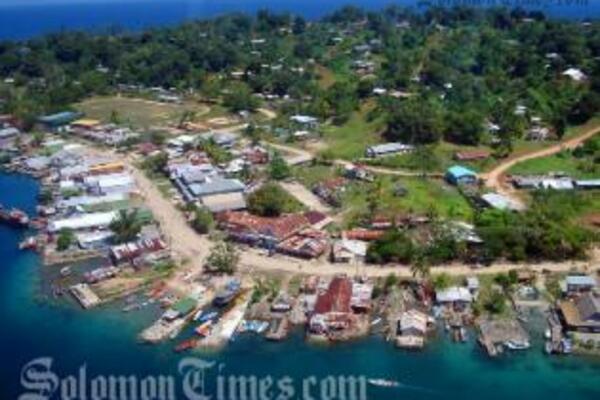 Two earthquakes, one a magnitude 7.2 quake, struck near the Western Solomon Islands, the U.S. Geological Survey said today, but there were no immediate reports of injury or damage.

Gizo was badly damaged and more than 50 people killed when a magnitude 8.1 quake struck on April 2, 2007, sending a tsunami crashing into the coast.