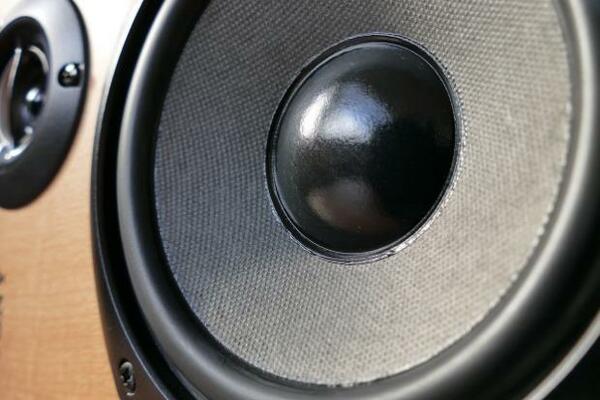 It's a common nuisance in Honiara, loud music being played without care or concern for others.

Two defendants have pleaded guilty for common nuisance in Honiara and have been formally charged.

The two male defendants aged 20 and 23-years-old were formally charged with common nuisance before a sitting Magistrate in the Honiara Central Magistrates’ Court on 3 October 2021.

Supervising Provincial Police Commander Honiara City Superintendent Jimson Robo says, “The two defendants were found guilty for the offence and sentenced to fine $400 each. If the defendants do not pay for their fines, they will serve 20 days Imprisonment.”

Facts presented to the courts state that on 2nd October 2021, a routine police patrol saw the defendants drinking alcohol and playing loud music at the Choviri area in Honiara. Officers approached them and warned them to stop playing loud music and leave the area.

PPC Robo says, “Police returned to the Choviri area and arrested the defendants and placed them in a cell at the Central Police Station Watch House. Both defendants were charged and appeared in Court.”

“I would like to thank the officers for the successful arrests of these youths. I would also like to thank investigators for their hard work to have these defendants before the Court,” says PPC Robo.

Police say that causing unnecessary loud noise may amount to common nuisance, an offense pursuant to section 172 and 187 of the Penal Code.

Members of the public who are affected by loud noise have the right to lodge a written complaint or report the matter to their nearest police station so that an investigation can be conducted and an appropriate action taken.