Two Cyclones Growing in the Region 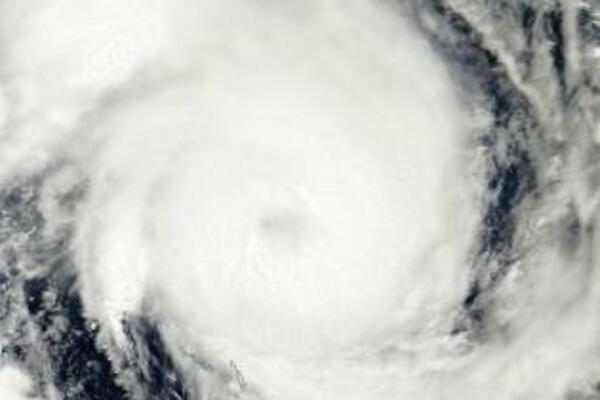 Cyril is the second cyclone to form in the South Pacific in 24 hours.
Source: Photo Supplied
Share
Wednesday, 08 February 2012 09:06 AM

It's not over yet, that's the warning issued by the Solomon Islands meteorological office (MET) this morning.

"Everyone must take precaution as the wet weather will persist over the coming days, this is associated with two tropical cyclones within the region," said the MET service in an update late yesterday afternoon.

"Tropical cyclone Jasmine is bearing down on Vanuatu and is expected to hit New Caledonia today. This morning it was 970 kilometres northwest of Noumea, New Caledonia, and is tracking eastward at 25 kilometres per hour."

The update states that Tonga's government has also declared a storm warning as Cyclone Cyril looms over the horizon and threatens its northern islands.
The islands of Ha'apai, Vava'u and the Niuatoputapu group are on alert.

Cyril is the second cyclone to form in the South Pacific in 24 hours; Cyclone Jasmine is gaining in intensity as it passes Vanuatu. The Tongan Government warning says Cyril is around 20 kilometres of the tourist island of Vava'u.

The MET service update states that Rennell Bellona, Makira, Temotu and the Southern parts of Guadalcanal and Malaita will experience gale force winds along with squally thunderstorms.

Low lying coastal areas are also being warned of tidal surges in the next 24 hours.