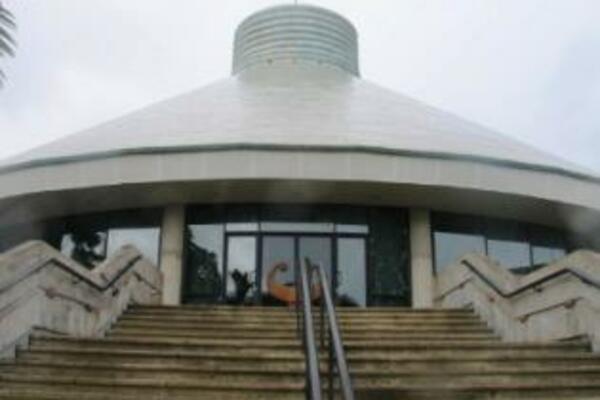 Mr. Pollard says that an example would be the appointment of a Government backbencher, MP David Tome to Chair the Public Accounts Committee (PAC).
Source: Photo Supplied
Share
Friday, 23 December 2011 09:42 AM

"Transparency has been monitoring the actions of the new Lilo government and while the action on mobile phones and rental cars to reduce waste is commended other more serious attacks on transparency must be reversed."

Mr. Pollard says that an example would be the appointment of a Government backbencher, MP David Tome to Chair the Public Accounts Committee (PAC).

"This is contrary to open and transparent government. This is the first time in our political history that a government member has chaired the PAC and this is a serious attack on the integrity of the Parliamentary process," says Mr. Pollard.

Mr. Pollard says that a government back bencher will have a vested interest in protecting government from scrutiny stating that it would impair the integrity of the Parliamentary debate process.

TSI calls on MP Tome to resign from the PAC and the Speaker of Parliament to revoke the appointment of the Chair of PAC and to appoint a member of the opposition.

TSI notes that since the arrival of the Regional Assistance Mission to Solomon Islands and up to recent months, before the appointment of MP Tome as Chair, the PAC was doing an excellent job of scrutinising government.

"Since the change of Chair, the PAC is now a toothless cat, jumping to the tunes of government. It was the scrutinising role of the PAC that led to Prime Minister Philip being ousted on grounds of corruption," said TSI's Chairman.