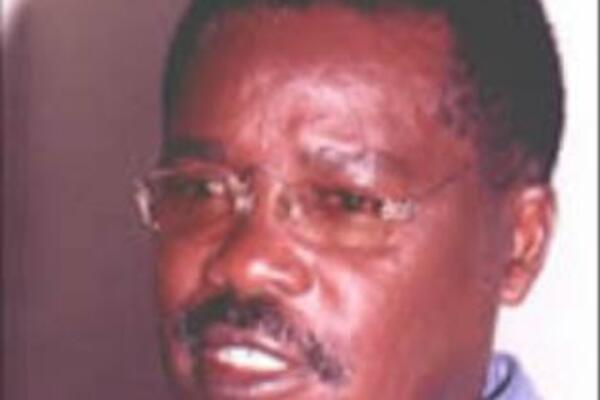 Mr Mbugua started working as a journalist in the early Eighties where he "made a firm commitment to truth."
Source: Photo Supplied
Share
Tuesday, 05 May 2009 09:42 AM

The main speaker will be Mr Bedan Mbugu of Kenya who will be sharing his experience in fighting Corruption.

Bedan Mbugua was educated in Kenya as a Pharmacist, and then in America as a journalist. When Mr Mbugu left his profession as a Pharmacist, he did so because he wanted to serve the people of Kenya. He started working as a journalist in the early Eighties where he "made a firm commitment to truth." He traces his deep respect for the truth back to the influence of his mother.

In 1988 he became editor of a Christian publication called "Beyond." His commitment to the truth led him to expose Government fraud in elections for which he was sent to prison with hard labour. A huge international campaign by journalist organizations and Amnesty International, secured his release. In 1994, he was again arrested, this time for publishing an article in "The People," of which he was now the editor, on how Government had interfered with the judiciary.

Later he became founder and editor-in-chief of The People Daily. From 2000-2002 he played a key role in initiating the Kenya Constitution review process.

In 2006, he became General Manager Administration of Royal Media Services, the largest media company in Kenya, comprising 9 radio stations, a TV network and a newspaper.

He brushes aside any talk of his own bravery in his pursuit of honest journalism. He was once quoted as saying that, "It's not that I am especially brave. What I have is faith--and faith gives birth to a strong conviction. I think conviction is courage in disguise."