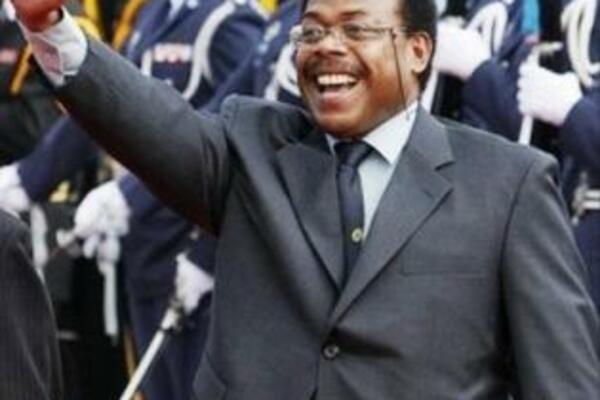 Prime Minister Sikua indicates that the cost details and benefits of his overseas engagements will be made available upon his return.
Source: STO Archives
Share
Thursday, 21 May 2009 09:44 AM

He says this in reply to the Opposition Leader's concern regarding the cost and benefit of the Prime Minister's current trip.

Dr Sikua says the engagements in Taiwan, Indonesia and Japan are taking place a few days apart and flight schedules and times to these countries have to be taken into account.

He says because of this, it is cheaper to cover them all in one travel schedule rather than having to return to the country at the end of each meeting only to depart for another engagement.

Prime Minister Sikua indicates that the cost details and benefits of his overseas engagements will be made available upon his return.

The summit will be held in Hokaido, North Japan on the 22nd and 23rd of this month and will be co-chaired by Japan's Prime Minister, and the Chairman of the Pacific Islands Forum who is the Premier of Niue.

Dr Sikua will also attend a number of pre-summit events today and tomorrow in Tokyo including a Forum Leaders audience with the Emperor and Empress of Japan, and a Pacific Islands Leaders Roundtable on Water and Sanitation organized by the Japan Water Forum among others.

Prime Minister Sikua and his delegation depart for Hokaido for the main summit on Friday morning which will open later that afternoon.

Leaders are expected to adopt a leaders declaration at the end of the summit, outlining their commitment to address the various challenges.

The theme for the summit is " We are Islanders - Towards an Eco-friendly and Rich Pacific".