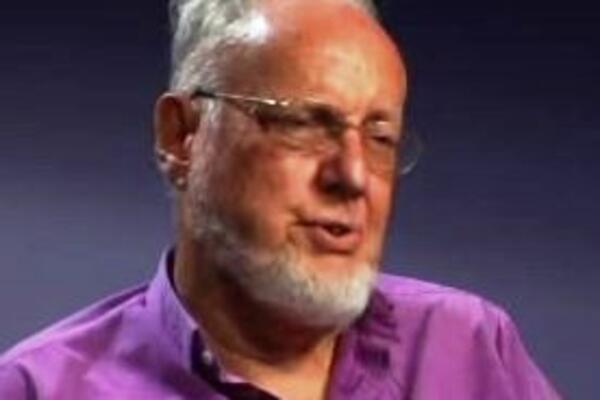 Fr Brown says that he is convinced that the TRC Report, as an exercise in truth telling, painful as the recollection may sometimes be, will help bring about the lasting justice, peace, reconciliation and unity that Solomon Islands so badly needs.
Source: blogs.library.auckland.ac.nz
Share
Monday, 29 April 2013 06:25 AM

The report of the Truth and Reconciliation Commission (TRC) has been released unofficially by the editor of the report, The Rt. Rev Dr. Terry M. Brown.

The report was released to media groups and social media.

“After much prayer and reflection, as editor of the final Report of the Solomon Islands, I have decided to release the Report in its digital form to the general public,” said Fr. Brown, in a prepared media statement.

“The Truth and Reconciliation Commission Act (2008) requires that the report be given to the Prime Minister who is then to table it in Parliament, at which point it becomes public. The Chair of the TRC gave the Final Report to the Prime Minister at the end of February 2012 in a moving and widely reported public ceremony.

“Since then, the Prime Minister has refused to pass on the Report to Parliament, citing at different times its large size and sensitivity.”

Fr Brown said that the Report has not even been shared with the Ministry of National Reconciliation, Unity and Peace, who would have the primary responsibility for implementing it.

Fr Brown claims that threats have been made in connection with the Report, which he says has led to the Government becoming reluctant in releasing the report.

“I do not believe this. The Report is very accurate and comprehensive and gives proper recognition to the victims of the conflict whose stories should be heard. It is not good enough to forgive the perpetrators and forget the victims, which seems to the approach of the Government.”

Fr Brown says that he is convinced that the TRC Report, as an exercise in truth telling, painful as the recollection may sometimes be, will help bring about the lasting justice, peace, reconciliation and unity that Solomon Islands so badly needs.

Solomon Times Online chooses not to publish the report publically. The decision to release the report lies with the government, a decision we must respect.