TRC Had No Part in Release of Report: Ata 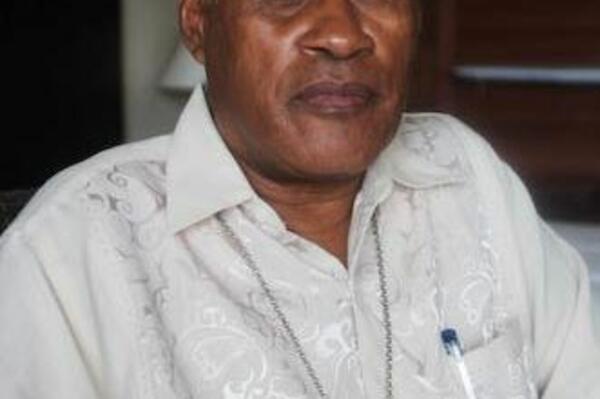 "The process of the TRC is guided by the TRC Act and any release of the final report should be a decision for the parliament to make."
Source: Photo supplied
Share
Tuesday, 30 April 2013 09:47 AM

Chairman of the Truth and Reconciliation Commission (TRC), Fr Sam Ata, says that the release of the TRC Final Report is done “without the knowledge of the commission and is a breach of the TRC Act.”

Fr Ata made this statement following the unofficial release of the final TRC report by its editor, Fr Dr. Terry Brown, in a widely circulated email to media outlets and social media networks.

“The process of the TRC is guided by the TRC Act and any release of the final report should be a decision for the parliament to make…any release of the report by an independent source is outside of this Act and without the knowledge of the commission,” said Fr Ata.

Fr Ata says the Prime Minister Gordon Darcy Lilo has stated publically that the report will be made available to the general public in six months time.

“We were quite happy with the commitment made, especially for the victims who were badly affected during the ethnic tension.

“The government thinks that the report is too large and sensitive to be tabled in parliament so they needed more time….that is the responsibility of the government, to do what they think is best so that the process can achieve its ultimate aim of reconciling and healing the nation,” said Fr Ata.