Transition for RAMSI in Process 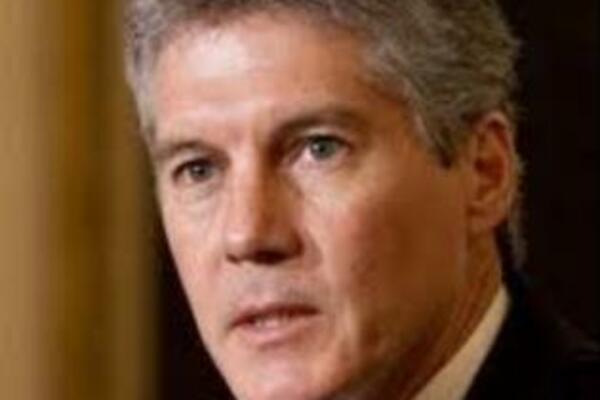 Smith says that RAMSI is already in a period of transition.
Source: wonkette.com
Share
Thursday, 14 July 2011 09:33 AM

"Australia cannot act alone on any decision to reduce the number of soldiers serving with the Regional Assistance Mission in Solomon Islands (RAMSI)," the Australian Defense Minister, Stephen Smith says.

Mr. Smith is making his first visit to Honiara as Australia's Defense Minister. In previous tours, he was the Foreign Minister.

Mr. Smith says RAMSI is already in a process of transition and the number of Australian servicemen is down to 80. Most are reservists.

But there are an unequal number of servicemen from other Pacific Island countries.

The Defense Minister says any decision to withdraw the military component would require careful judgment.

He says it is a decision that must be made with New Zealand, other contributing Pacific countries and the Solomon Islands Government.