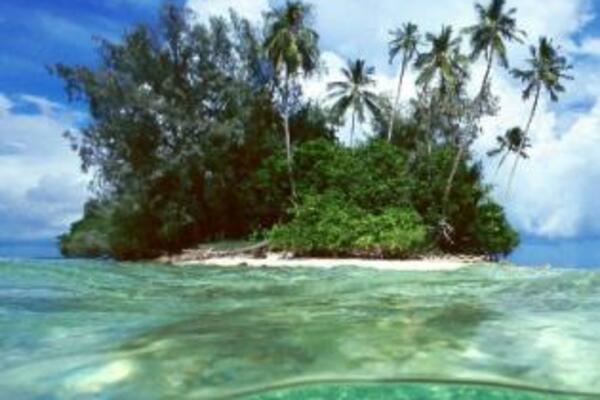 Tourism chiefs in the Solomon Islands are keen to see more Aussies make the relatively short journey to the country in the coming years.

Many people have been put off from travelling to this part of the world due to security concerns, but members of the Solomon Islands Visitors Bureau believe things are starting to change.

"So there's a gradual upwards trend," Ms Unusi was quoted as saying.

Aussies will need to stock up on Solomon Islands dollars before they make the trip.

As with any destination, spending a little time searching for the best exchange rates usually pays dividends.

Currently, one Aussie dollar will get you in the region of SBD$7.3 in return.

The Solomon Islands recently made Lonely Planet's top ten hot destinations for 2013, which has sparked genuine interest from would be travelers.

Those familiar with the industry say there is now a much stronger cooperation between various stakeholders, which should see the industry coming out strong in the coming years.

They say the new dash 8 and government's policy of subsidizing certain shipping routes are all good positive steps, which should see distant communities, that have much to offer, becoming more accessible.