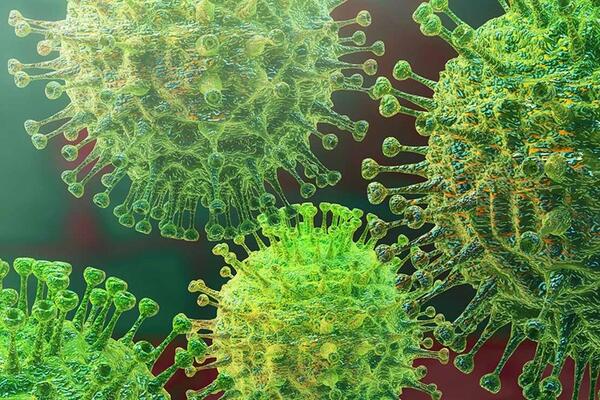 Coronaviruses are zoonotic, meaning they are transmitted between animals and people. Detailed investigations found that SARS-CoV was transmitted from civet cats to humans and MERS-CoV from dromedary camels to humans. Several known coronaviruses are circulating in animals that have not yet infected humans.
Source: John Hopkins Medicine
Share
Thursday, 30 January 2020 14:03 PM

Tourism Solomons CEO, Josefa ‘Jo’ Tuamoto said while to date no cases of the virus had been detected in the Solomon Islands, the local health authorities were doing everything to prevent possible importation of the disease.

This, he said, included surveillance at all air and sea ports and other points of entry as part of strengthened measures to detect any traveller who might be affected with the virus.

“Our medical authority is on full alert, monitoring procedures have been ratcheted up at air and sea ports and all other points of entry, and health officials are on hand to check all inbound passengers for signs of illness.”

In a statement released today, MHMS permanent secretary, Pauline McNeil said that considering a number of nearby countries had already recorded suspected cases, the likelihood of Coronavirus appearing in the Solomon Islands could not be ruled out.

Ms McNeil advised the ministry has already formed a technical working group including experts from the World Health Organization and UNICEF.

“Essential medical supplies to handle cases of 2019-nCoV are also being mobilised and development partners are standing by with additional resources should these be needed,” she said.

“We want to reassure everyone – both local people and travellers heading to the Solomon Islands – that we are preparing for that possibility,” Ms McNeil said.

“As a ‘first line’ of defence MHMS is working with immigration and customs officials at ports and airports, training them on how to recognise cases of 2019-nCoV.

“Incoming visitors will be provided with guidance on what to do if they think they have the infection.”

In the meantime, she said everyone should remain alert for signs or symptoms of the disease especially if they had visited Wuhan, Hubei Province, China in the past 15 days or had come in close contact with anyone returning from affected countries showing similar symptoms.

According to the World Health Organization (WHO) the Coronaviruses (CoV) are a large family of viruses that cause illness ranging from the common cold to more severe diseases such as Middle East Respiratory Syndrome (MERS-CoV) and Severe Acute Respiratory Syndrome (SARS-CoV). A novel coronavirus (nCoV) is a new strain that has not been previously identified in humans.