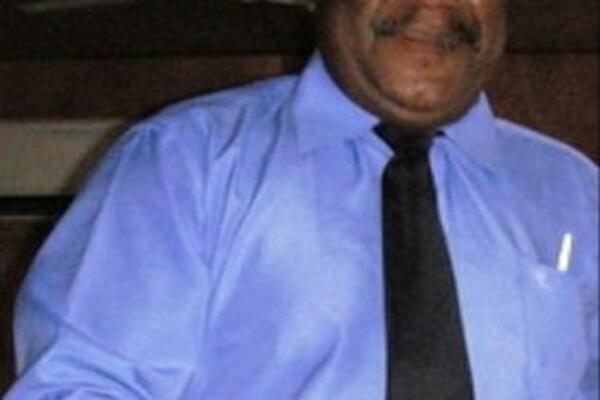 Mr Tora said the government must settle down and work because people cannot just wait in vain while their elected representatives "play politics."
Source: STO Archives
Share
Wednesday, 01 September 2010 09:01 AM

Minister Tora's inclusion in the new cabinet means that all 24 government ministries,
under the leadership of Prime Minister Danny Philip, has been filled.

Tora was police minister in the CNURA government under the leadership of former
Prime Minister Dr Derek Sikua.

Immediately after his swearing-in, Minister Tora said he is happy with his
appointment and is prepared to take up his ministerial portfolio.

He said the government must settle down and work because people cannot just wait
in vain while their elected representatives "play politics."

Earlier this week there had been signs the new government might fracture with local reports that Snyder Rini had sided with the Opposition, but on Monday afternoon he was sworn in as Planning Minister.