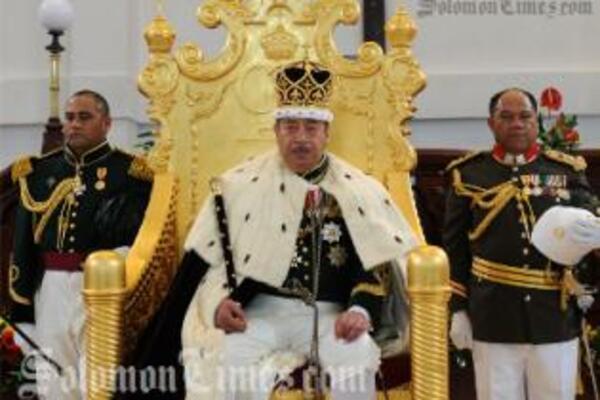 As reported by Australia Network News,the announcement was made by the island kingdom's Prime Minister yesterday morning.

According to the report, King George Tupou V passed away yesterday in Hong Kong at 63 years of age.

"King George was crowned as Tonga's monarch in 2008.
Within two years, the King made good on his pledge for democracy and in 2010, the people of Tonga voted in their first popularly-elected parliament - ending 165 years of feudal rule".