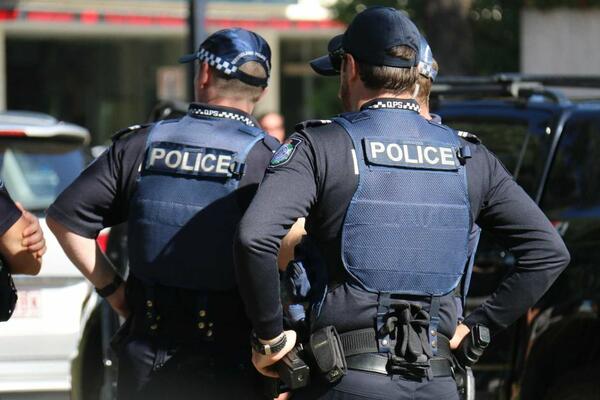 No formal announcement was made by the Solomon Islands government but sympathy messages are already flooding the biggest social media network, Facebook.
Source: File: ABC
By Georgina Kekea
Share
Monday, 25 January 2021 08:36 AM

Three Solomon Islanders are reported to be the victims of a fatal car crash in Queensland, Australia.

A 34-year-old man and 39-year-old man died from their injuries while a 24-year-old male passenger was transported to Kingaroy Hospital and was subsequently transferred to Brisbane via helicopter for treatment of his injuries.

On Sunday, the Queensland Police reported that two men have died and another injured following a single car crash.

Preliminary investigations by the Queensland police indicate that just before 4.30am a silver station wagon was travelling south west along the Bunya Highway when it veered off the roadway and overturned killing the two men and injuring the third man.

No formal announcement was made by the Solomon Islands government but sympathy messages are already flooding the biggest social media network, Facebook.

Around half of the Solomon Islands contingent (176) that left Honiara in November last year are to work in the meat industry for three years while the rest will work for a year in horticulture.

Officers from the Forensic Crash Unit in Queensland are still continuing with investigations into the crash.