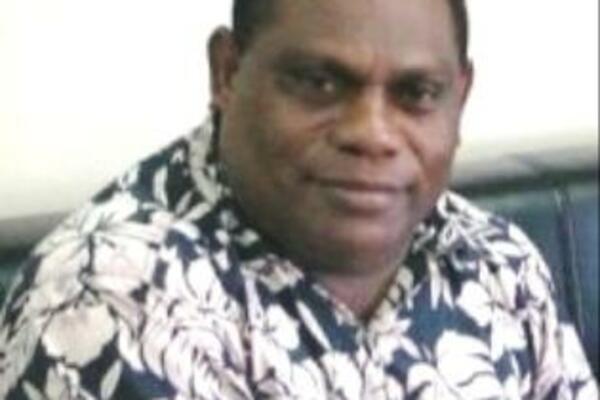 Just last night sources close to key lobbyists of the government revealed that one of the MP is Mr Stanley Sofu.
Source: STO
Share
Monday, 21 February 2011 08:21 AM

The Special Secretary to the Prime Minister, Andrew Muaki, has revealed that there are strong indications that at least three more members of the Parliamentary Opposition Group will join the NCRA government.

In an interview with the National Express over the weekend, Mr. Muaki revealed that the opposition members have indicated "serious interest" to join the government.

When asked to reveal names, SSPM Muaki stated that he could not comment further but pointed out that it will be made known in due course.

The Government Communication Unit has corroborated Mr Muaki's claims, further stating that at least two of the three MPs will be sworn in this week. It has also been revealed that both will likely take up ministerial portfolios.

Just last night sources close to key lobbyists of the government revealed that one of the MP is Mr Stanley Sofu. "Mr Sofu will be sworn in early this week, all the legal instruments have been prepared and forwarded to the Government House," the source revealed.

The government now has a clear majority going into the budget session.

An attempt to get comments from the Opposition was not successful.