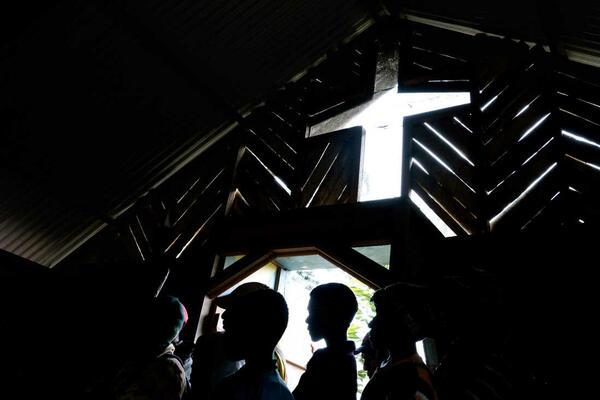 Sorcery deaths are murders where the victims are accused of practicing some sort of witchcraft, often on a neighbouring family or village. Belief in socery is still widespread in rural communities despite many professing to be Christians.
Source: File: NPR
Share
Wednesday, 10 November 2021 13:45 PM

Police confirmed that the three suspects are currently at the Henderson Police Station, and have since admitted to the killing.

Mr Uiga says, “After the hearing, the Chiefs have decided on the penalties according to Guadalcanal custom, including what the suspect’s side should give to the deceased family on the reconciliation day which was set to be held at Aola Police Station on 27 June 2022.”

PPC Uiga says, “I strongly warned both parties to respect each other and not to take law into their own hands but respect the Chief’s decision on this matter.”

“Police investigation into the alleged matter surrounding their (suspects) admission during the custom hearing (inquiry) is continuing.”