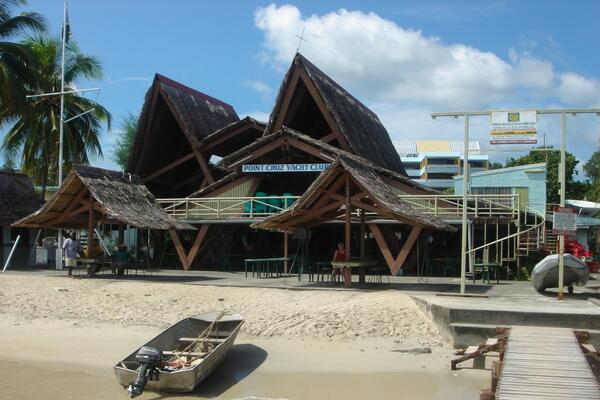 They went ashore into the Point Cruz Yacht club without proper checking by responsible authorities under the current COVID-19 State of Public Emergency regulations.
Source: Mapio.net
Share
Monday, 06 July 2020 07:23 AM

It is alleged that the three defendants, two from Great Britain and one from the United States of America illegally entered into Solomon Islands waters on the yacht Mo Chuisle and dropped anchor at the Mbokona Bay (Aola Base) at Point Cruz in Honiara. They went ashore into the Point Cruz Yacht club without proper checking by responsible authorities under the current COVID-19 State of Public Emergency regulations.

Police, Customs and the Ministry of Health and Medical Services were alerted of the situation and the three defendants were placed into quarantine at the Honiara Hotel quarantine site.

Acting Commissioner of Police Mostyn Mangau says, “The three defendants have been formally arrested after their 14 days of quarantine lapsed on Friday 3 June 2020 for the offence of Prohibition of Entry of None Citizen and placed in the Honiara City Central Police station watch house.”

“The defendants were taken to court on Saturday 4 July 2020 and will re-appear in court on Monday 6 July 2020 for further ruling to by the Court.”

“I want to thank the responsible Ministries and officers of the RSIPF National Criminal Investigations Department for the good work resulting in the arrest of the three men,” says Acting Commissioner Mangau.